Is Grab Or Uber Cheaper In Indonesia? This Survey in Malaysia Has The Answers You’re Looking For

Is Grab Or Uber Cheaper In Indonesia? This Survey in Malaysia Has The Answers You’re Looking For

Since the arrival of ridesharing apps like Uber and Grab, the transportation industry in Southeast Asia has never been the same again 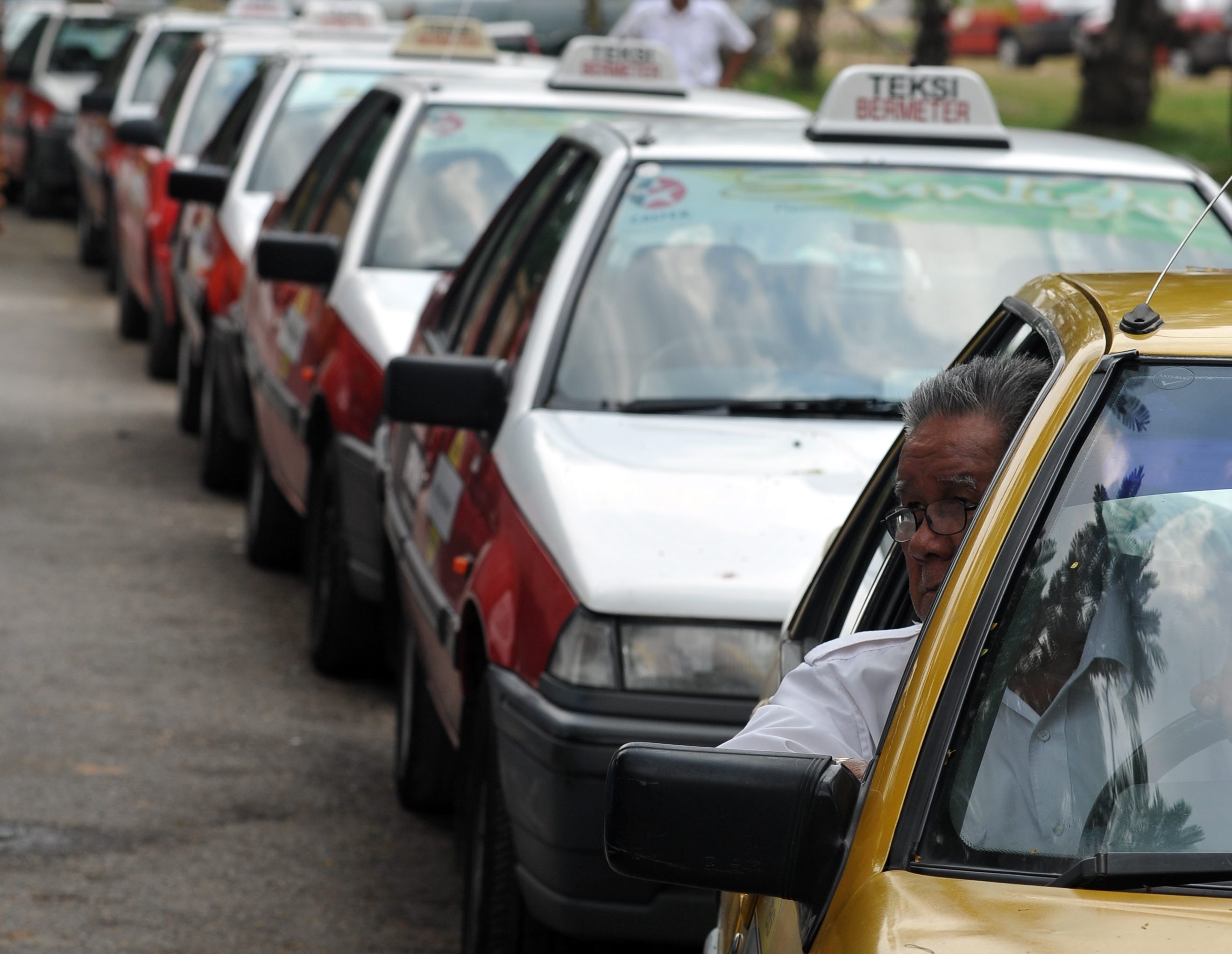 In Malaysia, many have started skewing toward the ridesharing apps due to their competitive pricing, comfort, and flexibility. Of course, that didn’t sit well with the taxi industry who took matters into their own hands by way of protesting and vandalising private cars.

In a bid to put matters to rest, online shopping aggregator iPrice has released an infographic comparing the rates of Grab, Uber, and local taxi companies in various countries in the region to find out which operator is the cheapest of them all

iPrice’s research compared the prices between Uber, Grab, and local taxis. Comparing data for both short and long rides (5km and 20km respectively), the distance and time costs didn’t include surge pricing and discounted fares for fairer calculation.

The analysis also excluded other sharing services such as Uber Pool and Grab Hitch to focus on what people use on a daily basis. 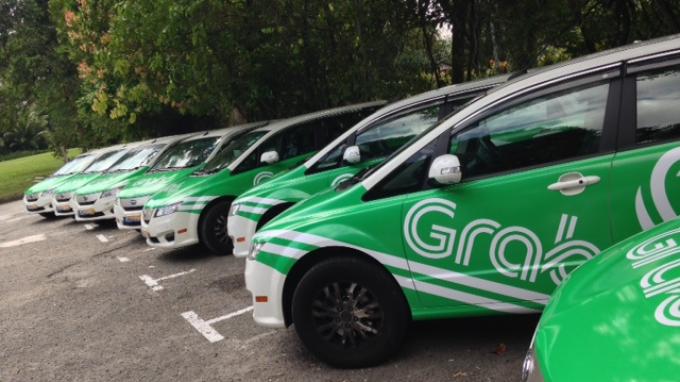 The company – previously known as MyTeksi – is also the cheapest option for a 5km ride in the Philipines and Singapore.

On the other hand, Uber is more affordable for short distances in Indonesia, Thailand, and Vietnam. 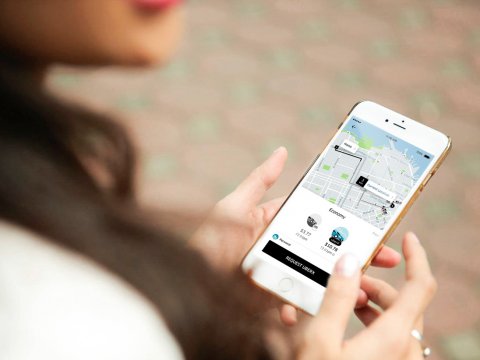 Uber is also cheaper in countries like Indonesia, Thailand, and Vietnam while Grab offers the best bang for a buck in the Philipines and Singapore.

iPrice stated that while taxis may cost lesser at longer distances at RM27.10, Malaysian cab drivers are known to overcharge customers based on their own rates which are more expensive.

In fact, taking a taxi is way more expensive than either Uber and Grab across all countries 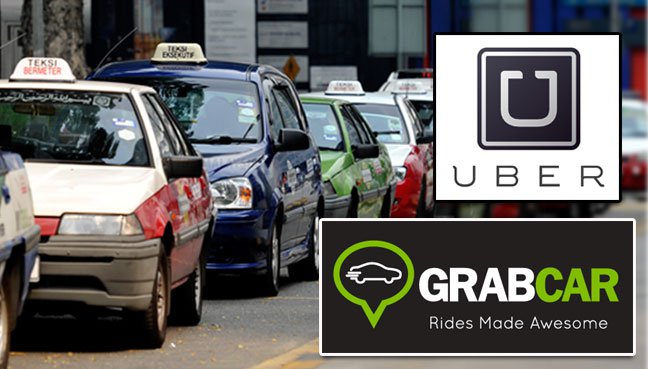 You can check out the full report by iPrice here.