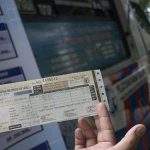 16 WONDERFUL HIDDEN PLACES TO STAY IN BALI | BEST FOR HONEYMOON 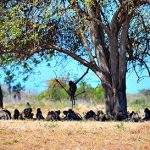 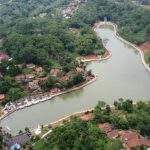 Resto Padang Peranakan: Cikang, The Untold Story of PadangCikang Restaurant, glance I’ve heard that name. Ethnic sounding names if you just ask me. So I suspect that this eating place serves cuisine from a specific area.

Sunday, March 6, 2016 I got the chance to know the restaurant is located in Menteng. Near RB Mother, where both my niece was born in this hospital. 3 years ago I also had back and forth to her infertility unit to
“special study”, which turned out to be a part of this hospital is
located directly across Cikang Resto.From the outside the restaurant looks modern minimalist but still there is an element of West SumatraFurther
information that Cikang Resto is a restaurant that serves regional
cuisine from West Sumatra, with the more specific term is Padang
Peranakan cuisine. Stories
and legends Padang Peranakan started since the Dutch colonial Era and
the old town is located in one of China’s first suburb in Padang, West
Sumatra named cottage.  Where there are many coffee shops that are heavily visited by people of China, Arab and India in addition to the natives. Menu available in Cikang a regular menu served in a variety of coffee shops (Kopitiam) in Pondok West Sumatra. Cikang word comes from one of the coffee shop owner in the area, Chie Lee Kwang. 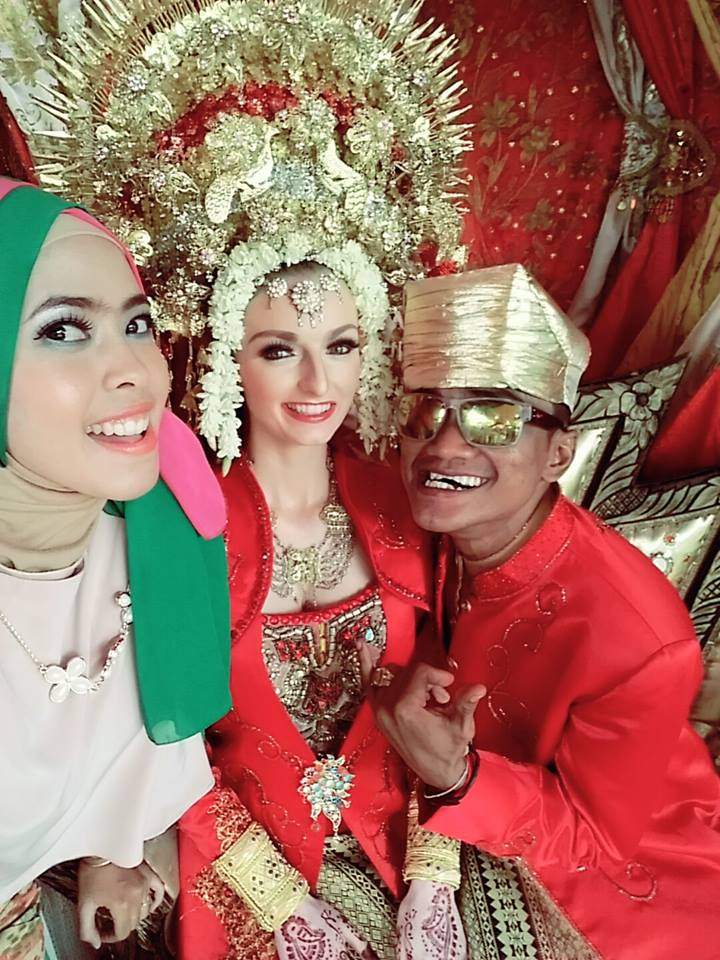 Carrying
the tagline “The Untold Story of Hawaii” Cikang owner, ie, a married
couple named dr.Ivan Here (It turned out he was a gynecologist
specialist IVF) with his wife had opened the cafe when the desire to
return to Indonesia. Previously
they lived in Australia for 10 years, so that eventually they opened a
culinary business is not just a cafe that serves coffee. Afternoon guided by Mas Arie Parikshit, Founder Kelana Rasa they tell you about the ins and outs of up Cikang Resto operates. Various
unique story presented to us, culinary connoisseurs, media, bloggers,
vloggers were keen to know the story and history Cikang. Really Honestly, I think personally tagline “Cikang: The Untold Story of Padang” was devastating! Lucky that afternoon we get another story about Paris restaurant.Cassava Cikang Coffee and Snack served while waiting for other guests. Cikang coffee coffee bean comes from Solok, West Sumatra. It was tasty savory, not bitter, I just add 1 sachet of brown sugar. The cups used for coffee also has its own story.

I participants who first came. Mas Arie has been seen sitting in one corner of the organized event space. When I asked him his food dish system, Mas Arie said that the Ala Carte menu is a presentation system offered by Cikang. I nod, shadow terkibaslah Paris restaurant waiter who brought the plates are arranged containing side dishes. When
I was a kid this is what the face of Paris restaurant to make me amazed
to see the waiters brought plates arranged very high. Can be up to a dozen plates arranged in one of their hands, like acrobats.

After
Cikang Resto owner tells the background and history of the ins and outs
of the founding of the resto, plus stories about the history of the
menu – Mas Arie call a chef who is ready to do a cooking demo. Cooked lunch menu is Noodle Alang Lawe.Mie Alang LaweWe shared the recipe, ready to practice it at home in my spare time. Pinter
add deh ya, so do not Only clever cook instant noodles; p We present
there immediately tasted the menu in a small bowl presented by officers
restaurants. Alang Lawe such sightings Mie Mie Aceh, but the taste is different anyway. Material
contained and still visible in Mie Alang Lawe is: Noodle yellow (of
course), Ceisin, Leek, the meat has already cut the size of 2×1 cm and
small carrots sliced ​​thin. Actually
I prefer when cooking without using flavorings (MSG) and beef broth
packaging is also written in the recipe, because I believe in just
giving natural ingredients that consist of chili minced, garlic and
onion, salt, pepper, sugar, oil fried foods and eggs is already a strong sense of gurihnya. But this is a matter of taste yes, if you like the taste of umami among delicacies then please add seasoning the sense amplifier.Stew Nail / PakisThe next menu which was served to us was: Stew Paku. Yes, leaf or fern spikes that had kept my mom in a few pots when I was in elementary school. When the mother once said that the fern by some nice people to cook it into a vegetable side dish. It
turns out 20 new yearly then I prove and direct feeding fern leaves,
and I hooked tuh fern in Cikang cooked using curry sauce. Manner of eating rice cake vegetables with vegetables from the frond.

Powered by WordPress | WP Travel Magazine by WP Mag Plus