16 WONDERFUL HIDDEN PLACES TO STAY IN BALI | BEST FOR HONEYMOON

Wonderful Indonesia Center is Planned to be built in Laos

The
center of cooperation between the Republic of Indonesia and Laos likely
to be named Wonderful Indonesia Center is planned to be built in the
capital of Laos, Vientiane. 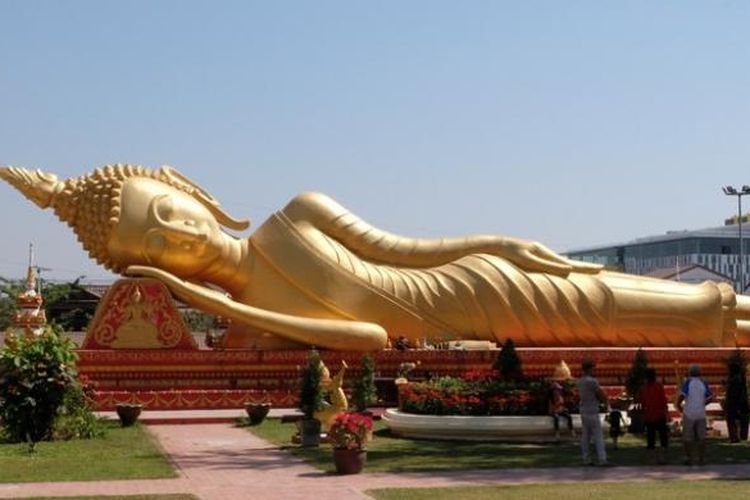 The opening of the Wonderful Indonesia Center is to introduce Indonesia’s diverse potentials.“We
would like to introduce that Indonesia is not only Jakarta, Borobudur
and Bali,” said the Charge d’Affair Ad Interim (KUAI) Laos Embassy, ​​A
Firman Arif W Soepalal, in Vientiane, Laos, Friday (4/5 / 2018).

According Soepalal, licensing to build a kind of cultural center of Indonesia has been taken care of.It is expected that in the future the building can be utilized, such as to showcase Indonesian production.

“Wonderful Indonesia Center hopefully can be realized,” he said. Firman
added, if it has been realized then a number of programs such as
teaching Indonesian language to the people of Laos can also be done not
only near the Embassy. But also in the center of the culture.

Powered by WordPress | WP Travel Magazine by WP Mag Plus